Showing posts from May, 2013
Show all

The Top 5 SmartPhones Fights in US Market 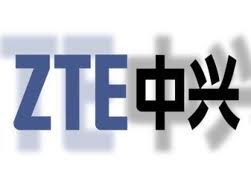 The US Market is blooming with the top Smart Phones this year. The iPhone5, Galaxy S4,HTC One, Blackberry Z10.There are news all around the world of this latest Hi-tech device beating the Summer Heat to take each other down .

No doubt each one has a feature different from other.But what matters is customer comes first.US market is termed as the critics market,love for cool devices with some extra ordinary feature that will grab the attention and will make life easy.

While the top 4 Smartphones are hopping  in US markets.There is a smart killer working in silent shades of dark and conquering the market with it's lower cost and similar features which will shadow the iPhone as well as Samsung S4.
[Image courtesy  ZTE]

Yo baby ! Chinese ZTE Smartphones is all around.
Over the past year the growth is around 85%. The major factor what ZTE is working is on selling devices on prepaid carriers such as Metro PCS and Cricket. T…
Post a Comment
Read more

Motorola X from Google a SHOT or a FLOP 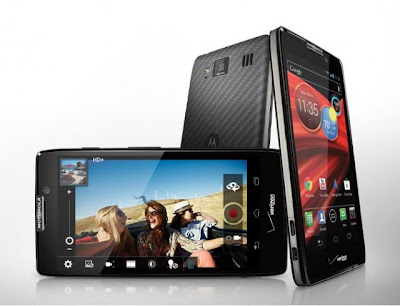 After Sony Xperia Z it's all the talking about Motorola X Phone.After Motorola Mobility was acquired by Google it is the first Phone they are launching with so much craze .

It seems they have finish touching all its components in this days and are prepared to jump in the market with a Bang.

But the news also says that Google has stop all it's development on this device and has handled it to Motorola and now it's their turn to go further with this or launch .Fingers cross on this one.


The news around says it has Kevlar-reinforced casing and water-resistance quality
from Motorola Razr-i.Also a Qualcomm'c Snapdragon 600 quad-core ARM based processors
running 1.7Ghz


It has 4.8 inch HD display,720 x 1,280 resolution,Latest Android Jelly Bean,2 GB Ram,
and may be around 32 GB storage but not confirmed. Also LTE connectivity.

What else you want ?