December 13, 2011
As everyone is enjoying iPhone4s why Philippines people should remain behind,The Demand for iPhone 4s in Philippines has reached record levels the Globe Telecom Inc said with the new handsets arrival news the volume of orders is increasing day by day.Since the launch of iPhone 4s all world has gone crazy behind the Siri Effect.In a statement uttered by the Globe says the online pre-orders for the 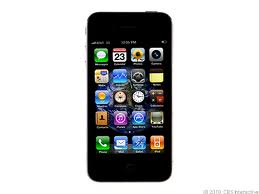 Many other countries Thailand,Brazil,Chile,Russia,South Africa,Malaysia,Turkey and Taiwan might receive it on the same day as Philippines or a day later.
To be Honest Apple has conquered Global Market and is spreading at an faster rate lets see how many of this Apple Lovers remain Loyal with release of New Technology and OS with likes of Android and  iOS it's better to keep fingers cross.