March 13, 2016
It's long time since Apple last launch took place and many of us were eagerly waiting about what will come next as Apple always tend to surprise people with amazing products at their event launch.

This time Apple has officially confirmed about 21st March event and launching of new special edition Apple products.The rumor which is getting circulated speak about (Special edition smaller size) iPhone which will be affordable for many people across globes who wants to use iPhone but due to higher cost were not able to purchase. 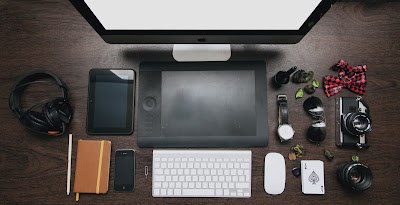 Apple has decided to live-stream the event on i OS,Mac and Apple TV around 10AM PT, many of the iPhone followers are confused with the title 'let us loop you in' as what is it hinting about?
This might be something related to virtual reality headset or new generation of iWatches or something else.

So people be ready for the upcoming live-streaming event from Apple on 21st March 2016 which may get to know more about it's upcoming products.

October 27, 2011
This Summer it has been tremendous pressure for the Phone companies as some of the spectacular smartphones been released this summer.It was a mere surprise to see that one motivated another and same way dethroned each other in supremacy to be on top, the Motorola DROID BIONIC, Samsung Galaxy S II for T-Mobile, and Apple iPhone 4S all sailing the same boat yet competing for best of the best.Everyone waited this summer to see the outstanding quality phone but yet to make decision on what to choose. Design Starting from iphone4s the sporty and classy design make you feel royal with its glassy surface and smooth finish by its stainless steel brushed band which catch your eye at first site,Comparing Motorola DROID BIONIC and Samsung Galaxy S II with it they are decent in their own way for professionals and office guys because of the plastic construction but still as compare to iphone4s somewhat down,But when it comes to the Drop down Test as of earlier post
1 comment
Read more