March 08, 2016
Most of smart phone users are now getting confused with what to buy either Samsung or Apple.
The only reason behind this confusion is the quality and product competition which Samsung is giving to Apple in terms of launching smart phones.

Both the smart phones belong to similar category consist of 12 MP cameras , premium design material and finger scanners.Also the price is almost similar.So unless you are die hard fan of Android or iOS it's a bigger confusion what to buy. 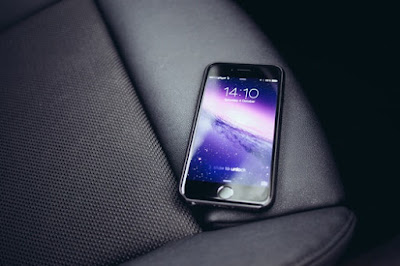 Comparing both the phones both have a eye catching appearances.Since Samsung has launch S7 with metal alloy frame the appearance is quiet catchy and since the sharp edges are now disappeared it is more comfortable and easy to handle. Also along with IP68 waterproofing certification it is getting more popular with younger generation who can use it carelessly as it can be dunk in five feet of water for 30 minutes.

Yet for apple users iPhone 6s is the slimmer,lighter and smaller of the two, so it still sits better in the palm.Also due to it's matte finish one's fingerprints are not covered on iPhone where as in case of Samsung it's vice versa.

Both the phones has 360-degree fingerprint readers built within, but Samsung is using its elliptical bottom bezel thinner than that of the iPhone and has managed to fit a larger screen in a chassis.

In terms of display both the phones has their own specialty. The higher pixel count for the iPhone lets it display images in greater detail and for Samsung S7 with the oft vivid, saturated colors that it displays in its default Adaptive mode makes the difference. 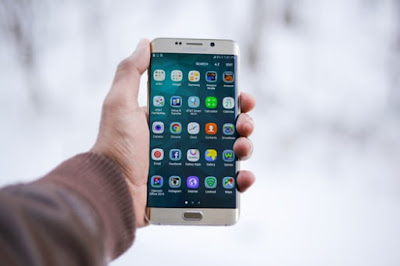 Yet Samsung's new Always On Display feature which allows the Galaxy S7 to show basic info at all times like the current time and date, status updates, or the number of missed calls and unread texts you have also this is delivered with minimal impact on battery life, and can be themed pretty as well.

But with Apple with less pixel density, the display on the iPhone 6s is pleasing to the eye,its 3D Touch functionality allows the screen to detect various levels of physical pressure.The color temperature of Apple iphone6S is 7056 kelvins where as 6852 kelvins for Samsung Galaxy S7,minimum brightness for Apple is 6 where as for Samsung is 2 and max brightness for apple is 554 and 484 for Samsung.

So next time you go shopping be prepared to choose Apple or Samsung.