October 24, 2011
The co-founder and CEO of company Dag Kittlaus that created the Siri voice control feature left the company after the release of iphone4s according to sources.There were several reasons behind him why he left the organization as of his family being in Chicago and another reason might be of taking some time off and think of some new interest and entrepreneurial ideas. 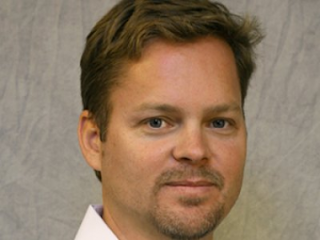 Dag Kittlaus led the team for speech recognition for apple since they took on siri in 2010.Since he had been Siri’s CEO since 2007 also before that, the Norwegian-born Kittlaus was an Entrepreneur in Residence at the Stanford Research Institute and had also worked at Motorola.

Siri is an alternative to search that converses with the user, processing requests, answering questions and learning from each interaction like a cross between semantic search and artificial intelligence. CEO Dag Kittlaus demonstrates the app to Walt Mossberg and Kara Swisher

Kittlaus suddenly left just after the launch of the iPhone 4S, in which Siri’s speech recognition technology was the icing on the cake, but sources said other key execs from Siri are expected to remain at Apple.