Motorola Vs iPhone 4s : Which is the Best

October 20, 2011
Motorola RAZR vs iPhone 4S – Build Razr's silver-light look can fool you any time don't be such a fool it's just 7.1mm thick but Moto's latest smartphone should hold it's own against the sturdy iPhone 4S in drop test.RAZR's body is made from Kevlar plus also the  Gorilla Glass over the screen with special coating , called Splash Guard, protect the RAZR's from within making it safe. 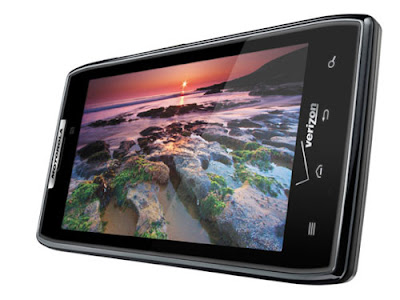 Also the iPhone 4's slick but solid build with one home button looks cool as compare too  the RAZR  that has instead gone for super-slim with a bump up top with four capacitive Android buttons below the screen.Now it depends on the owner what he decide whether he like a bit more room in his pocket or he is willing to sacrifice space for the iPhone's minimalist looks.

Unless you check out the RAZR's qHD and Super AMOLED display, no1 can comment on the screen quality – but everyone is excited about how it will square up to the iPhone 4S's Retina Display. 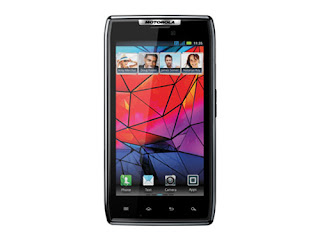 Expect vivid colours and stunning 960x540 resolution.But when it comes to screen  Motorola wins hands-down – the RAZR packs a 4.3in screen, taking up most of its front side whereas we didn't get the increase in size that we were hoping for from Apple – so we're stuck with 3.5in movies and music videos

Motorola RAZR's 1.2GHz dual-core processor and the iPhone 4S' dual-core A5 chip shoot them both straight to the top of the class in terms of performance – both phones should let you browse, run apps and play games without any lag or irritating crashes if that is at it's best users will be happy wholeheartedly.

Motorola has packed 1GB of RAM into the RAZR versus 512MB for the iPhone 4S and while the iPhone 4S is available in 16GB, 32GB and 64GB models, the RAZR has 16GB of storage and will play nice with a 16GB micro-SD card.

Since the RAZR edges ahead of the iPhone 4S in terms of battery life – its 1780mAh battery lets you spout nonsense for 12.5 hours of talktime and lasts for almost 9 hours of video playback. The iPhone 4S does improve on its predecessor – it can now last 8 hours of talk time on 3G and 14 hours on 2G now that sound's great


To be honest as a developer myself ,Apps-wise developers still tend to start with an iOS app or game before moving onto Android but both the App Store and the Android Market now offer more choice than you'll ever need, with new additions flying at us daily.As for OS, we were satisfied enough with a Gingerbread-toting Motorola RAZR but now we've learned that RAZR owners will be enjoying some Ice Cream Sandwich action come early 2012 we're torn between the two big mobile operating systems lols god knows what will happen...

The none other than the iOS 5 brought some slick, and mindbobling features to the iPhone – like  iMessage, a pull-down notifications bar, smooth Twitter integration, Newsstand and on the iPhone 4S, the voice-activated assistant Siri which has rocked the market.

But as of now with the Android's just-announced Ice Cream Sandwich, many are getting excited about features like re-sizeable and scrollable widgets, folders for your apps, new photo editing functions, a revamped contacts book and up to 16 tabs for web browsing. Watch this space for an Android 4.0 hands-on.
Motorola RAZR vs iPhone 4S – Camera


If you wanna take a closer look both the RAZR and the iPhone 4S sport a 8MP rear camera and both have made the leap to shooting 1080p HD video and while Ice Cream Sandwich does have a new photo editor, with live effects, panoramic mode and instant Google+ upload, there are so many photo editing and effects apps for both iOS and Android that either could easily replace your ageing compact. 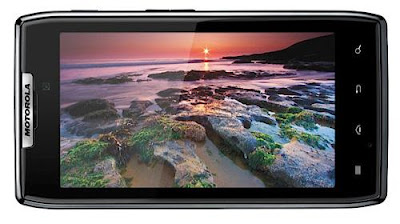 VERDICT Our hands-on time with the RAZR (minus Ice Cream Sandwich, for now) will give us more of an idea of how much we want one but already Motorola has unleashed an impressive spec sheet on us. It matches the iPhone 4S on performance, camera and build and edges ahead with its superior battery life and bigger screen. So if your feet are firmly planted on Android's soil, the Samsung Galaxy Nexus isn't your only top-end option this year.So it's better to think twice before buying.