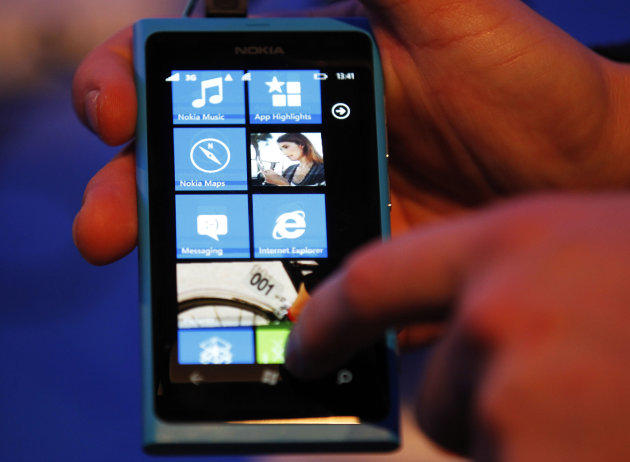 The Lumia - 800 features easy access to Social Network like Facebook and has a high-definition video playback . The Lumia - 800 will sell for about about $580(euro420) excluding subsidies. The high-end Lumia - 800 comes with vivid colors and a curved, black display, features Windows Phone's live icons on the home screen, which automatically update news, 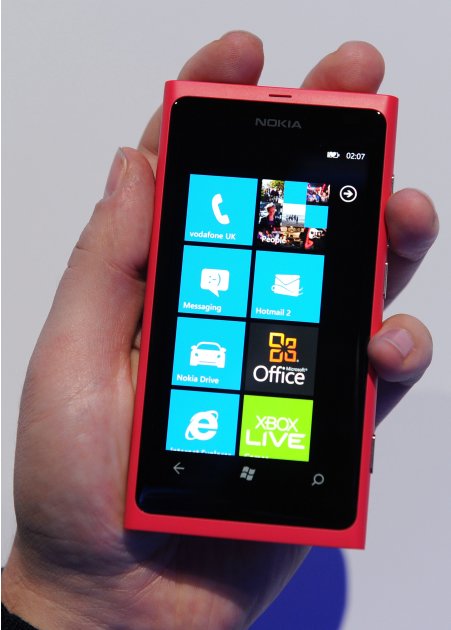 weather and Facebook feeds. It  also  has boasts   free  navigation  and Microsoft's new Internet Explorer 9 browser, putting it in  the same bracket as Apple's iPhone and Samsung's top Galaxy phones. With Carl Zeiss optics and 16GB of internal memory, the phone will be available in some European countries in November, including France, Germany, Italy, Netherlands, Spain and Britain. It will be shipped in Hong Kong, India, Russia, Singapore and Taiwan before the year-end.

On the other hand,the mid-range Lumia 710 come with 1.4 Ghz processor and runs on Windows phones 7.5 mango. It has three new apps - Nokia Drive, Nokia Music and the ESPN hub - which will be found exclusively on Nokia made Windows phones.The 710 has a 3.7-inch screen with 800-by-480 resolution and has 5 megapixel camera with LED flash with a 8GB internal storage memory.

It also has Nokia Music — a free, mobile music-streaming app — will first be available in Hong Kong, India, Russia, Singapore and Taiwan toward the end of the year.
Windows Phone