October 25, 2011
Everyone around biting their nails and waiting patiently for the HTC to officially announce the Incredible HD,Vigor,Rezound whatever you say and it looks the wait will be over soon.Since the sources revealed that HTC might host and event on November 3rd in New York City for the disclosure of Rezound. 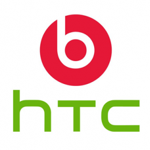 The timing do make a sense as the HTC's flagship device on Verizon will compete with the Motorola Droid Razr and the Samsung Galaxy Nexus as it might be the hottest topic this november.

HTC Vigor is rumored to be an Android 2.3.4 smartphone with 1.5GHz Dual-core processor and 720p resolution 4.3" display. It is expected to replace the HTC ThunderBolt in VZW's line. Other details remain unknown. It also features 1GB of RAM, 16 gigs of internal storage, 8-megapixel rear and 2-megapixel front-facing cameras, while on the software front it will run an updated HTC Sense UI,version 3.5. 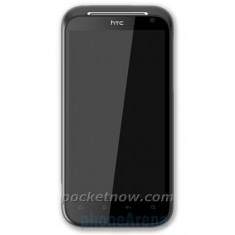